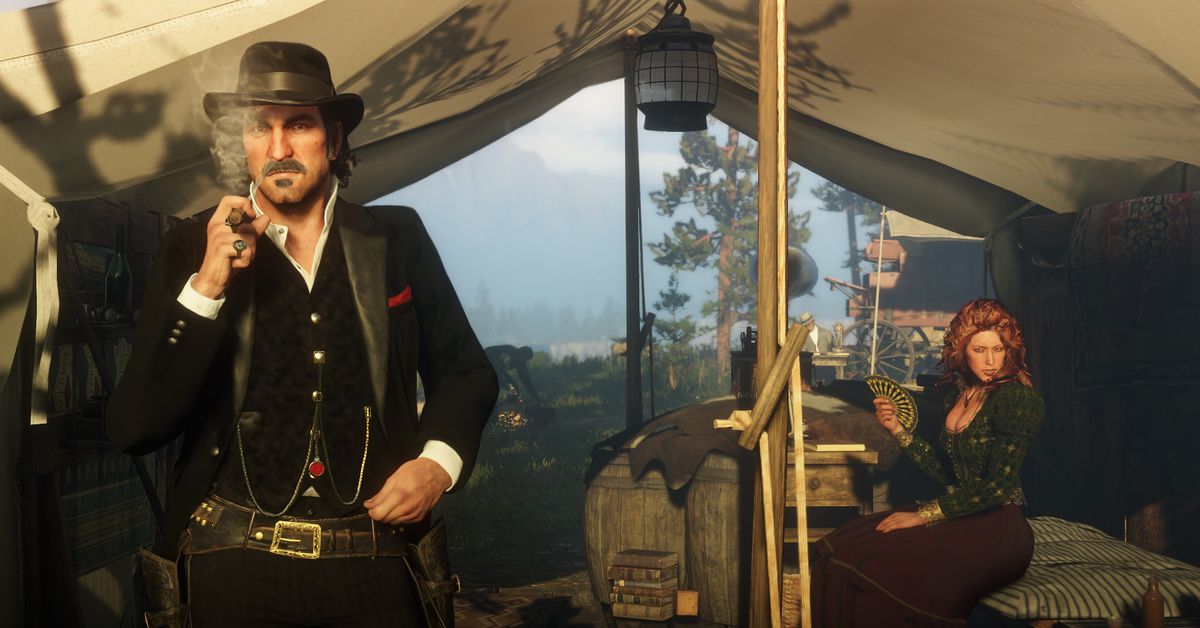 The 75-year-old mother of the actor who played Dutch van der Linde in Red Dead Redemption 2 played through the entire open-world game so she could understand what it was her son had done, and why millions hailed the work. And the essay she wrote about her experience is a wonderfully affirming, outsider’s commentary on fan culture, particularly in video gaming.

Jessica Hoffmann Davis, an educator, playwright and author of four books about the role of arts in education, picked up a DualShock 4 controller after visiting FanExpo Boston in August 2019. She was there to see her son, Benjamin Byron Davis, on a panel to talk about portraying Dutch, the lead non-player character in charge of the gang for which the player’s character, Arthur Morgan, rides.

Before that visit, Davis really had no idea of the depth of video games culture or why fans are so intensely devoted to them. “The only way I would get to experience my son’s celebrated performance was to learn to play Red Dead Redemption 2,” she writes.

So Davis bought the game and a PlayStation 4. She faced down a twin-analog controller that millions nimbly command by second nature, but which is intimidatingly complex to a complete newcomer. She got the hang of it, by her account, in two weeks.

“Arthur [Morgan] and I are connected by that controller,” she writes. “We decide where he will move, what he will wear, if he will shave his beard, give money to the collection pot for Dutch’s gang, go into a saloon and play poker, or check into a station and pay the bounty on our head for some or another murderous mistake. Consider the intimacy of the relationship when you and he are the lead character in the game. the console allows that connection.”

Davis cataloged her journey through RDR2 in a story that concluded yesterday, with her son publishing her 2,800-word essay (“Unsung heroes: Reconceptualizing a video game as a work of art”) to the Red Dead Redemption subreddit. Benjamin Davis, on Instagram, noted his mother’s lifelong work in the arts and education — she is the founder and the first director of the Arts in Education Program at Harvard University’s Graduate School of Education, and has written four plays, the most recent in 2018.

So Davis’ appraisal of the artistic merit of Red Dead Redemption 2, and her admiration of the devotion it could inspire not just in millions of fans but in her, too, should carry a little extra weight. “Like other works of art, we never capture it all in one encounter,” she writes. “We can return and find new things over and over, and the questions the work asks us are never fully answered, fraught with possibilities for interpretation.” If anyone asks you, you can tell them that is why video games are art. 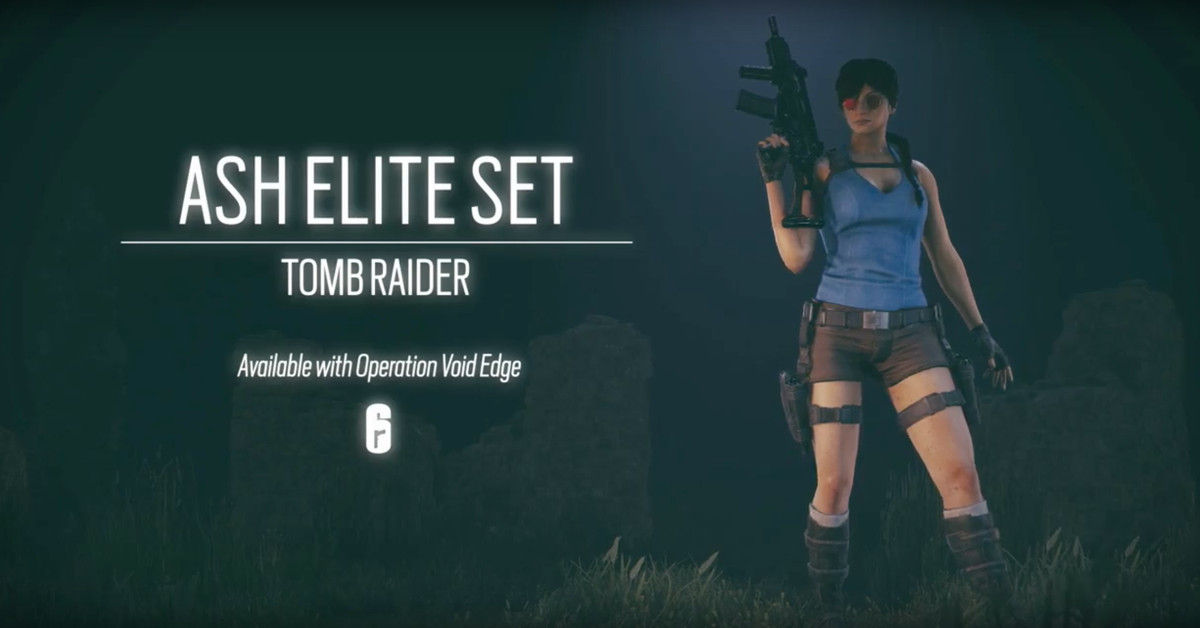 Lara Croft is coming to… 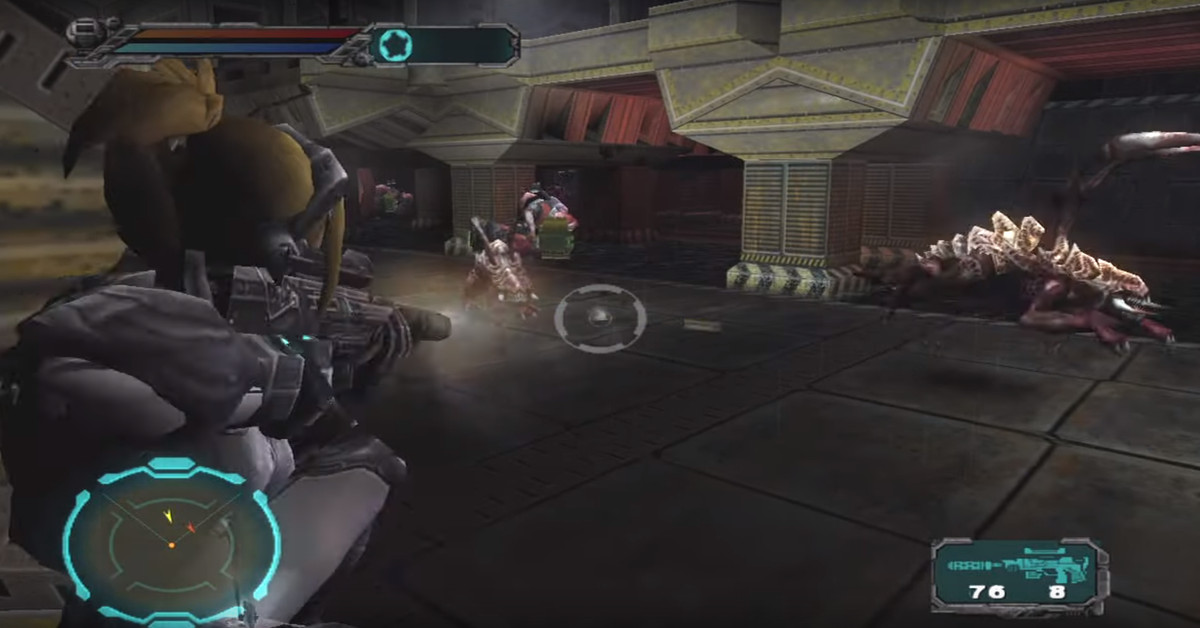 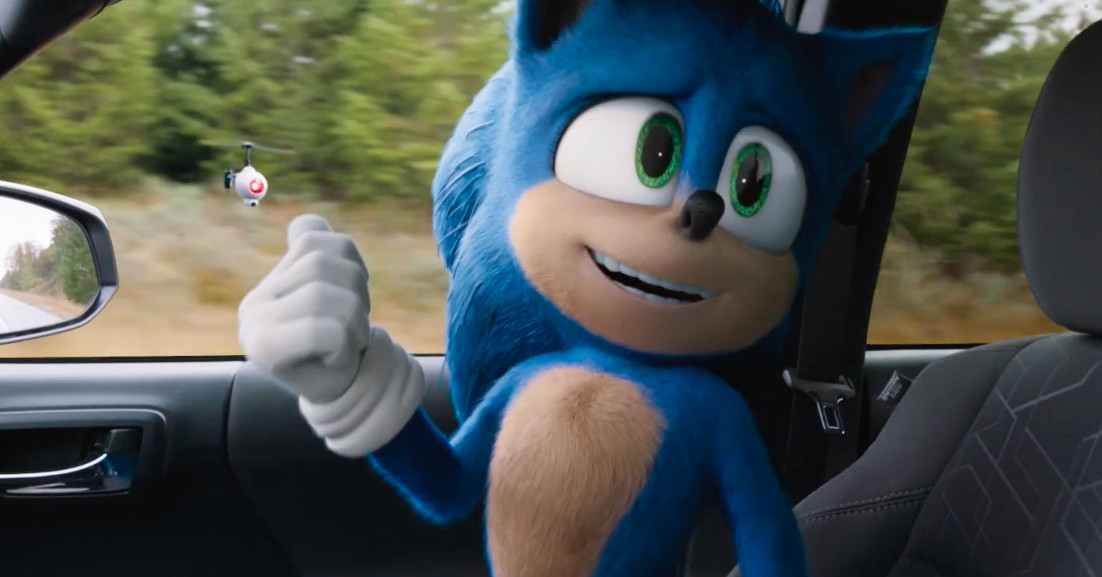 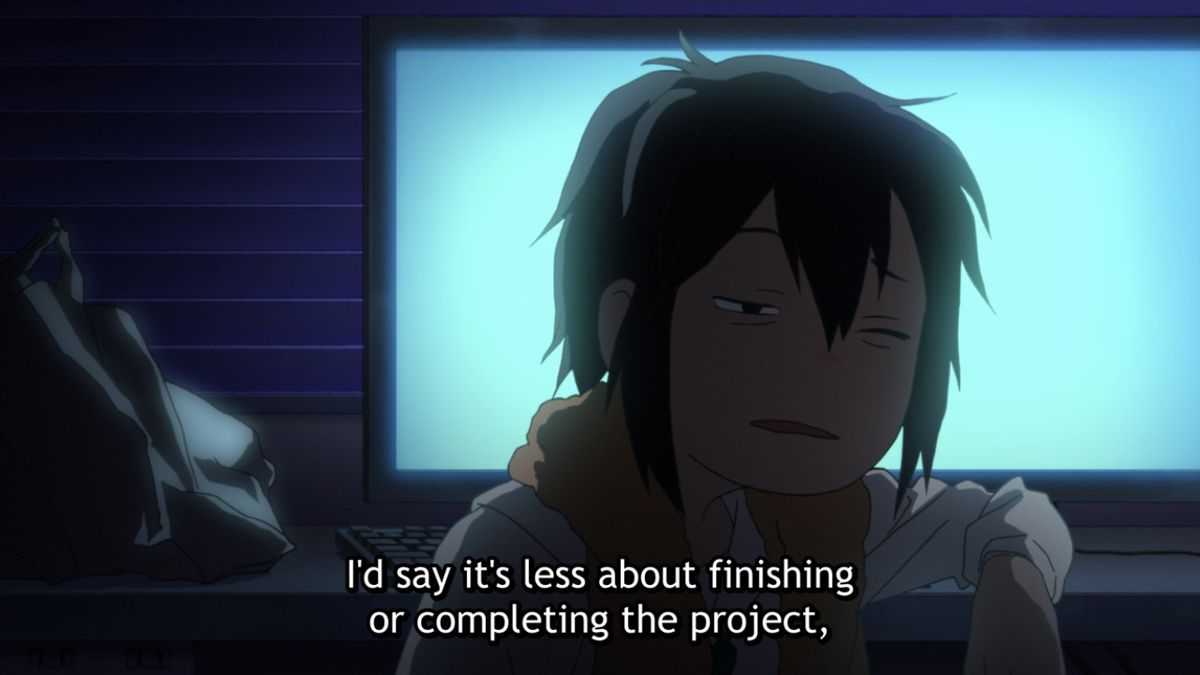 Keep Your Hands off Eizouken!… 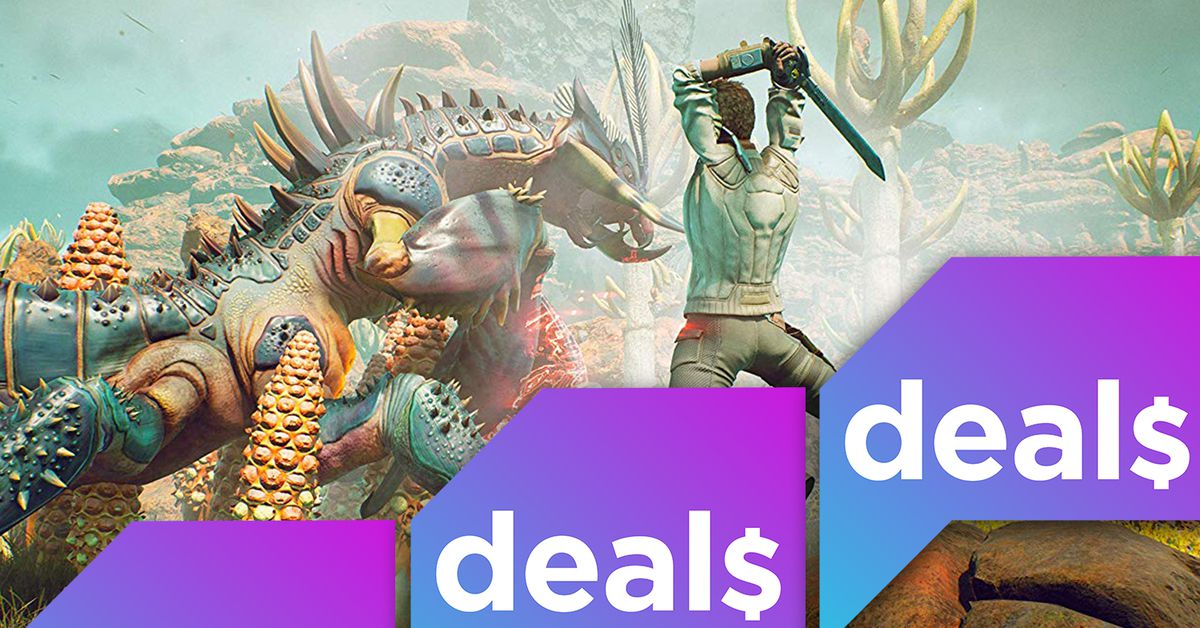 Discounts on The Outer Worlds,…